Gender Equality For A Better Life 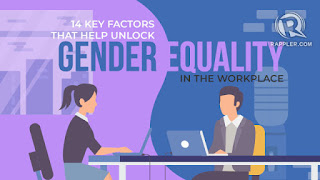 By : Rizki Ananda
The student of English   Department of Syiah Kuala University, Darusalam, Banda Aceh
Nowadays, a matter of gender equality is being discussed by some people eagerly. This matter has been merging since most of the people think that men and women are the same in some certain things. In the other words, the women can exactly perform whatever the men do. Other people assume that the gender equality is extremely important as the women also need to be having a similarly particular recognition to that of the men.  The appeals of the gender equality having been stipulated are in terms of the acquisition of education, involvement in developing country, work and a right to make a family’s decision.
First of all, all women ought to receive the same good education as the men do. For instance, the women are allowed to get the best education through such formal education as in the school and even in the university just as most men probably do. This assumption appears as the people appealing the gender equality allege that the women also deserve a formal education leading to certain recognition of their efforts. Also, the people account for the likelihood of a failure in obtaining an achievement providing that a woman does not receive a better formal education. Thus, all women need to be given a specially proper right in reaching better education leading to a recognition and achievement.
Furthermore, an idea to involve the women in developing country is one of the demands in connection with gender equality. This involvement means that the women are to be allowed to join in the parliament and have a right to propose the bright ideas in establishing a country. The people demanding the gender equality posses an idea that not only can the men decide what to be done in order to develop the country, but the women can also determine a right way in developing a country. Therefore, the women’s involvement in developing the country is also essential.
The women should have a right to work outside home, in addition. They should not be demanded to do the housework only. They also need to make their own income and are not always dependent on their husbands’ income. As a consequence of earning the money on their own, they can raise their family’s income. Moreover, another reason why the women need to work is that they are able to do what the men can do; e.g., a woman is capable of managing a company well and often giving a significantly positive contribution to the company for which she works. Indeed, not all the works performed by the men can be suitable for the women, such as being a house builder, fisherman and etc, but most works available today require the same skill possessed by either the men or women. Similarly, the men are likely to do some certain house works done by the women as they have a leisure time, such as to look after their children and do other house works. The women can, as a result, work outside home while their husbands take a charge to do the house works and their husband should not forbid their wives to do so.
The gender equality also lets the women actively involve themselves in making a decision in family. In recent years, a husband often becomes more influential figure in reaching a decision in a family without compromising with his wife in advance. Nevertheless, this phenomenon should be left out since the women also have a big right and responsibility in determining every decision appearing in a family. Therefore, a husband is to give an opportunity to his wife to take a part in deciding the decision. In other word, every decision must be decided together; they, for instance, are to discuss what the best things to give to their children in term of education, life and much more. This reflects that gender equality strongly demands that the women be allowed to involve themselves and have the same right as the men in making a decision in a family.
In conclusion, gender equality must be applied in everyday life in order to get a justice between the men and women. According to the above explanation concisely stated, we can notice how important the gender equality is. It demands us to realize that every woman also requires as many freedoms and rights as every man does, such as in terms of education, involvement in developing country, work and a right to make a decision. 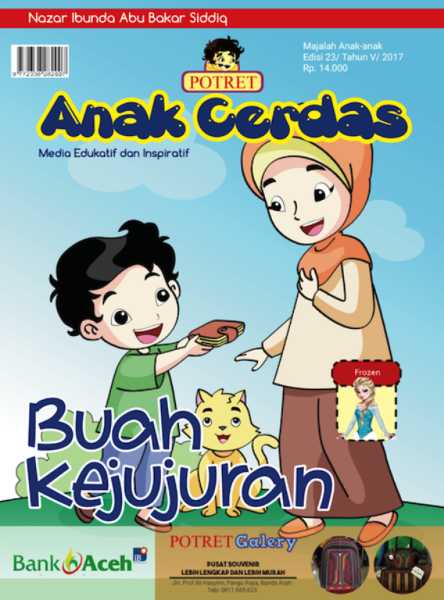 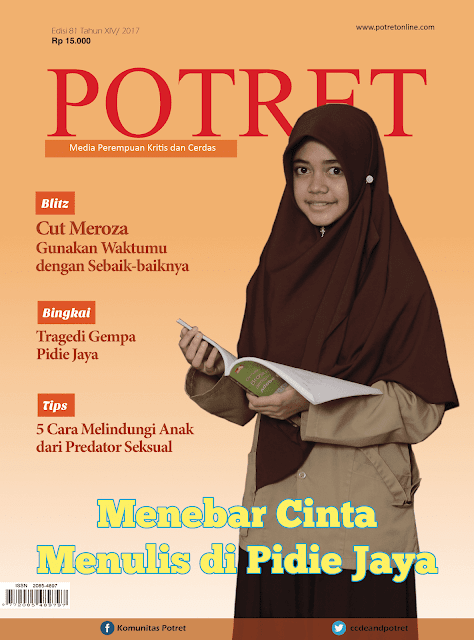