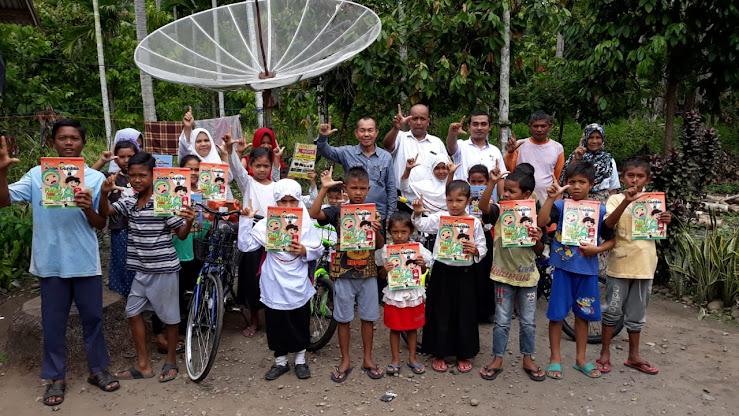 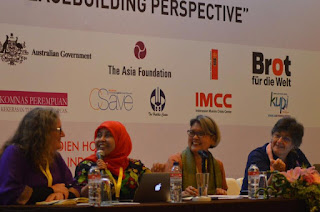 We, 182 peace builders from twenty-one countries in Asia, Middle East, Canada and United States of America met in Jakarta, Indonesia for the 6th Action Asia Peace builders’ Forum on the 16th to 18th of October 2017 to gather as a community to discuss and explore solutions under the theme “Preventing Violent Extremism: A Peace building Perspective”.

We declare our firm collective commitment:

We fervently uphold Action Asia’s shared vision of a world of justice and peace, where basic needs are met, and dignity and human rights are respected;

While we acknowledge the United Nation’s efforts mandating member states to create a National Plan of Action to prevent violent extremism, we believe that national and local governments, and local and international resource agencies should seriously consider a paradigm shift recognizing that the issue on violent extremism is not just a security and law enforcement concern, which underscores the necessity for inclusivity such as a consultative approach to all stakeholders most importantly to those directly affected by conflicts and by committing appropriate resources to achieve these goals;

We appreciate and express our full support to the Indonesian Government’s objective of mainstreaming peace building as a framework in its national policy for preventing violent extremism in its country. The same appreciation is also extended to other governments presently exerting similar efforts;

We assert that it is of utmost importance to address political, economic, cultural, social and historical injustices that are aggressively exploited by violent extremists to imbue hate and animosity;

In the era of social media and fake news, we urge peacebuilders and all stakeholders, including governments, to create and effectively message a better and constructive narrative, which is consistently challenged by violent extremist groups;

We implore all civil society and interfaith leaders, the youth and women, to embrace an active role in dialogue, human rights work and development programs to negate the influence of violent extremism;

We emphasize the need to sustain the essential work for unity, integration and rehabilitation especially with communities and individuals targeted by both attack and influence by violent extremist organizations;

We seek to learn from the experiences of Marawi City in Southern Philippines, Afghanistan, Iraq and Syria on the grave consequences, including casualties, massive displacement and destruction of properties, if the root causes of violent extremism are not immediately and genuinely addressed;

We express deep concern over the rapidly worsening humanitarian crisis in Rakhine State of Myanmar as a result of the growing tension especially the massive influx of refugees in the Bangladesh;

We urge peace builders, networks and governments to heed the call to innovatively translate the learning from the discussions and conversations in this Forum into community, national, regional and cross-regional realities.

We firmly believe that Peace is possible. There is hope.

Unanimously Adopted by all Forum Participants at 5:00 in the afternoon of 18 October 2017 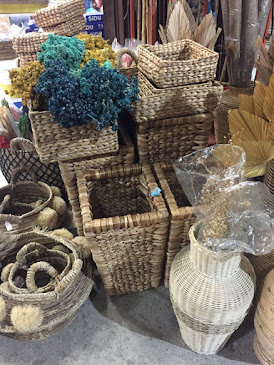 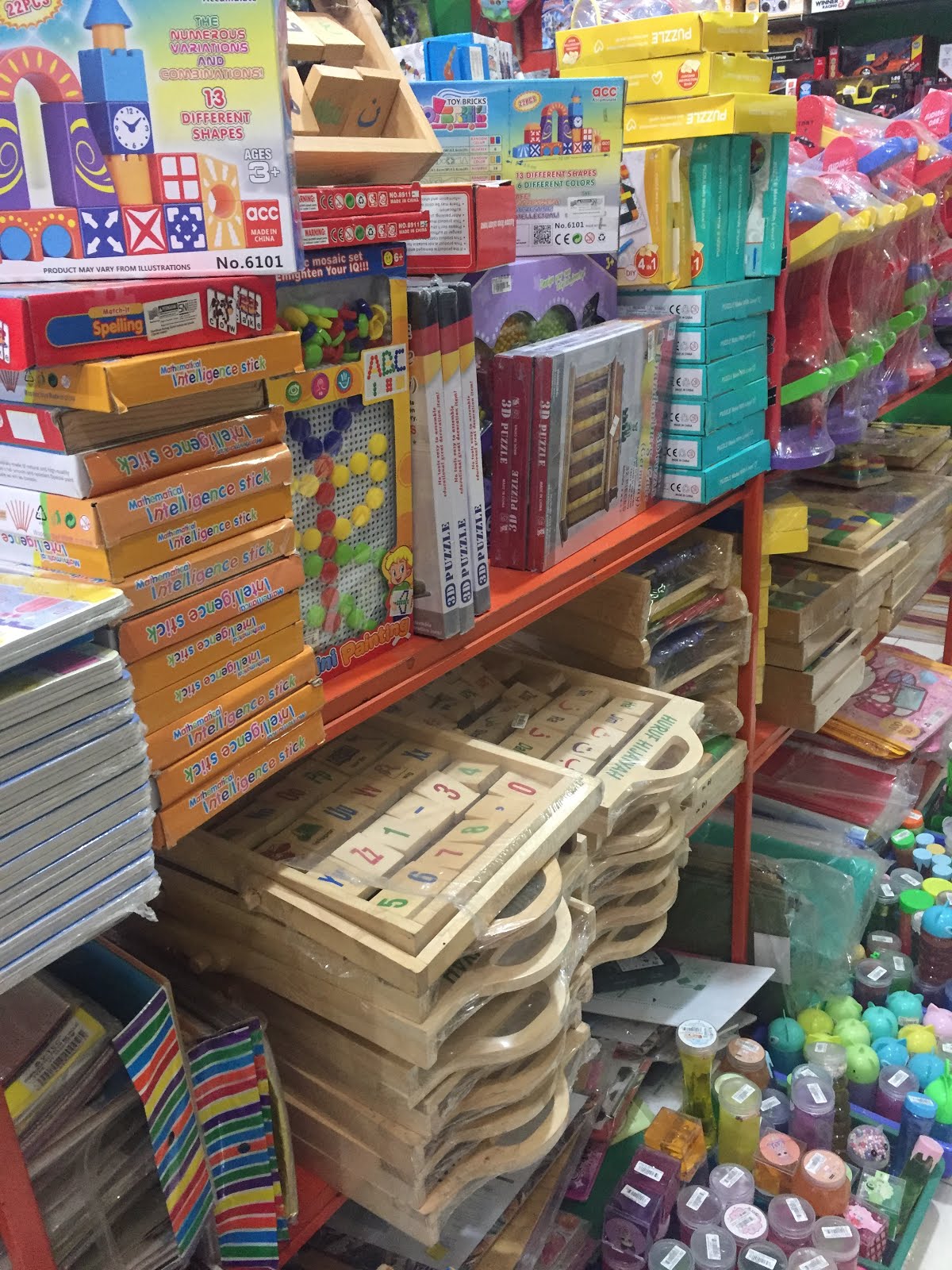 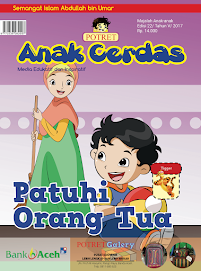